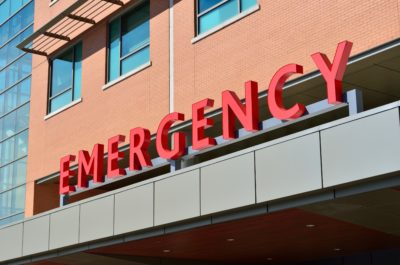 Former CEO of Health Management Associates, LLC (HMA), Gary Newsome, agreed to pay the United States government $3.46 million to settle allegations that he caused HMA to knowingly submit false claims to health care programs. He was alleged to have admitted patients to HMA who could have been treated and housed at a fraction of the cost if treated on an outpatient basis. Additionally, the Government uncovered that Newsome caused HMA to pay remuneration to Emergency Department (ED) physicians in return for referrals, a clear violation of the Anti-kickback laws. The lawsuit was filed by former employees under the qui tam or whistleblower provisions of the False Claims Act (“FCA”). Under the FCA, individuals or private persons are allowed to file suit on behalf of the United States and recoup a certain amount of the recovery won, if any.

Additionally, the United States alleged that Newsome caused HMA to pay remunerations to a staffing company, EmCare, that provided physicians to staff HMA hospital EDs. The remunerations paid to EmCare were also for admission recommendations on patients who should have been treated on an outpatient basis instead. These physicians at EmCare were given bonus payments through HMA.

HMA and EmCare have previously resolved their claims against the government with HMA paying $61.8 million in its civil settlement, $35 million for a monetary penalty, and $3.25 million fine for one of its subsidiaries who pled guilty to one count of healthcare fraud. EmCare also paid $29.6 million to resolve their kickback allegations.

Are you an employee of a hospital or medical facility that has personal knowledge of fraud being committed against the government? If so, you may be able to file a whistleblower claim under the False Claims Act and be eligible to recover a monetary award, and you should consider speaking with an experienced whistleblower attorney today. Josh Borsellino is a Texas attorney that fights for the rights of whistleblowers under the FCA. He offers free consultations and can be reached at 817.908.9861 or 432.242.7118.