American Airlines has agreed to pay $22.1 million to resolve False Claims Act (“FCA”) allegations for falsely reporting times it transferred possession of mail to foreign postal administrations under contracts with the United States Postal Service (“USPS”). USPS contracted with American Airlines to take possession of receptacles of mail at six different locations in the U.S. and other Department of Defense or State Department locations. The mail would then be delivered to different international and domestic destinations. In order to receive payments through the contracts, American Airlines was required to submit electronic scans of the mail receptacles to USPS, which reported the time the mail was delivered to the specific destinations. If mail was delivered late or to the wrong destination, there were penalties imposed. The settlement resolves allegations that the invoices submitted by American Airlines falsely reported the time it transferred possession of the mail. 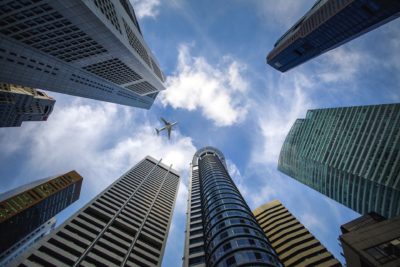 The purpose of the contracts is to ensure that American Airlines safeguards and timely delivers the mail to foreign posts. According to the Department of Justice (“DOJ”), non-compliance with the mail delivery process could jeopardize the actual goal of the contract. The DOJ pursues claims of alleged fraudulent conduct involving government contracts.

If you an individual who has knowledge of fraud being committed against the government, consider speaking with an attorney today to learn your rights. Josh Borsellino is a Texas attorney that understands the FCA and qui tam rules. He works on a contingency fee basis meaning that you owe him nothing unless there is a recovery. Call him today at 817.908.9861 or 432.242.7118.