Two recent lawsuits filed in the U.S. District Court of the Middle District of Florida under the qui tam or whistleblower provisions of the False Claims Act (“FCA”) have prompted the United States to intervene. A whistleblower is an individual who exposes any kind of illicit activity, specifically fraudulent activity being committed against the government. Under the FCA, private parties are allowed to sue on behalf of the government for false claims and share in the recovery. Any person who knowingly submits or causes another to submit a false claim to the government is liable for damages and could face up to paying $11,500 per false claim. 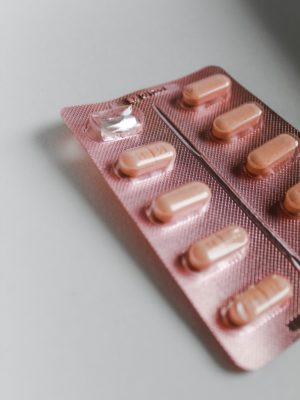 The government further alleges that the defendants crushed pills of ariprprazole and included them into compounded creams used topically for pain management. The defendants knew that there was not an adequate clinical basis for adding the pills to the compound so when the drug was included in the pain creams, the defendants substantially increased their reimbursement for prescriptions for the creams from Medicare Part D and TRICARE, the federal healthcare program for military personnel, retirees, and their families.

If you are aware of fraud being committed against the government, consider speaking with an experienced FCA attorney today to see if you have a viable whistleblower claim. Josh Borsellino is an experienced whistleblower attorney that understands the rules and regulations surrounding the FCA. He offers free consultations and works on a contingency fee basis meaning that he does not get paid unless you get paid. Call him today – 817.908.9861 or 432.242.7118.