Texas Overtime Laws – What You Need to Know

What are the Texas Overtime Laws? 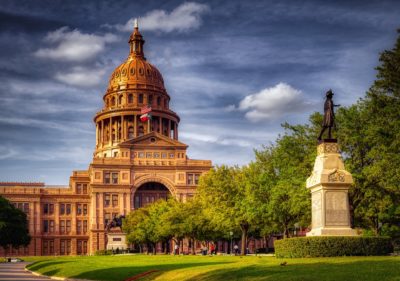 I get calls all the time from people wanting to know more about the overtime laws in Texas.  The answer is both simple and complex – Texas does not have its own laws on overtime pay.  Instead, federal laws govern overtime in Texas.  The primary federal statute on overtime pay is the Fair Labor Standards Act, or FLSA.  As a general matter, the FLSA requires that employers pay their employees time and a half for hours an employee works in excess of a 40-hour workweek.  However, some employees are “exempt” from overtime pay because of their job duties.  Most lower-level workers and/or those who primarily perform manual labor will not be found to be exempt and are almost always owed overtime pay.

Some common violations of the overtime laws in Texas are:

Wage theft by employers is a serious problem in Texas and, more generally, across the country.  A study by the Department of Labor in California and New York alone found an estimated $1.6 billion–$2.5 billion in wage theft from employees over the course of a full year. Given that the combined population of California and New York is 18.5 percent of the U.S. total, it is reasonable to estimate that employees nationwide are losing at least $8.6 billion a year, and as much as $13.8 billion a year, in overtime violations.

How Long Do You Have to Sue for Unpaid Overtime?

The overtime laws that apply in Texas only allow a worker to go back three years from the date a lawsuit is filed, so it is critical that anyone with questions about overtime pay learn of their rights as soon as possible.  If you have worked more than 40 hours a week on a regular basis at any point in the past three years and have not been paid overtime, you should consult with an experienced overtime attorney to determine whether you have a claim for unpaid overtime.

My name is Josh Borsellino.  I am an experienced overtime attorney who has filed more than fifty overtime lawsuits and represented hundreds of workers for overtime pay claims in the past six years all over Texas and beyond.  If you or a family member or friend has questions about overtime pay, call me at 817.908.9861 or 432.242.7118 or email him by clicking this link for a free consultation, or complete this free online form.