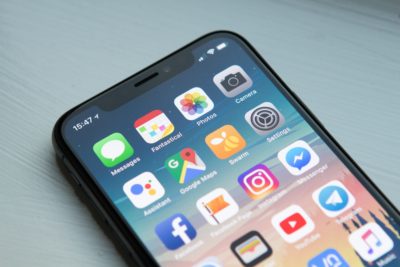 Verizon wirelines retailer, Russell Cellular, Inc., has been sued in federal court for violations of the New Mexico Minimum Wage Act (“NMMWA”). The lawsuit involves claims by two former store managers who alleged that they were required to travel to and from New Mexico regularly, often times working well over forty hours per week without being paid overtime.

Russell Cellular is one of the nation’s largest Verizon Wireless Retailers with over 600 locations across 35 states, including multiple locations throughout New Mexico. The Court has not yet entered any ruling in favor of, or against, Defendant. The lawsuit seeks to have the case proceed as a class action that consists of all current and former employees of Defendant who: