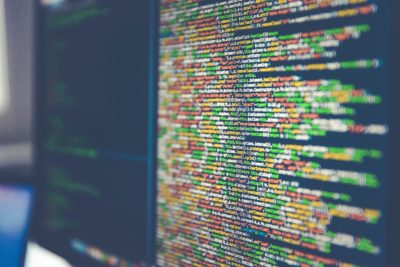 The Department of Justice announced a settlement of its allegations that a software development company, Informatica LLC violated the False Claims Act (“FCA”). The DOJ alleged in United States ex rel. Sullivan v. Informatica Corp., Case No. 15-0716 (D.D.C.) that the government overpaid for Informatica’s software products based upon misleading information Informatica disclosed about its commercial sales practices that were ultimately used in General Services Administration (“GSA”) contract negotiations. Informatica reached a settlement where they agreed to pay just under $22 million to settle this whistleblower case. The settlement also resolved allegations that Informatica caused certain sales to the United States in violation of the Trade Agreement Act, which restricts the country of origin for goods purchased by the government.

This FCA case arose from a former employee of Informtatic. Informatica allegedly knowingly provided false information regarding its commercial discounting practices for its products and services. This information was then used in negotiations with GSA for contracts. Under these contracts, GSA used commercial pricing disclosures to negotiate the maximum price that a vendor can charge the government agencies. The false disclosures of Informatica caused GSA to agree to less favorable pricing, which resulted in the government purchasers being overcharged.  Informatica agreed to settle the case for $22 million with the whistleblower receiving a recovery of $4,314,000.

Many individuals who have knowledge of fraudulent activity are unsure of their rights regarding reporting the fraudulent activity. Are you an employee that has personal knowledge of fraud being committed against the government? If so, you may be eligible to file a whistleblower claim under the FCA and recover a percentage of any winnings. You should consider speaking with an experienced FCA attorney today. Josh Borsellino is a Texas whistleblower attorney that works hard on your behalf. He works on a contingency basis meaning that you owe him nothing unless there is a recovery. He can be reached at 817.908.9861 or 432.242.7118.