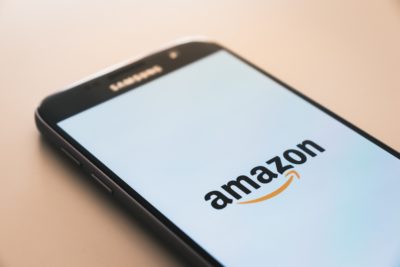 The e-commerce giant, Amazon, faces a proposed collective action lawsuit alleging that it misclassified its drivers as independent contractors after a Washington federal judge said this week that the drivers fit the definition of transportation workers who are exempt from the Federal Arbitration Act (“FAA”). Rittmann, et al., v. Amazon.com, inc., et al., Case No. C16-1554-JCC (W.D. Wash., 2019).

The plaintiffs alleged that they were misclassified as independent contractors instead of employees and therefore denied overtime pay. Id. Amazon moved to compel arbitration.  The plaintiffs argued that the arbitration agreement is unenforceable because they fall under the FAA exemption. Section 1 of the FAA, known as the transportation worker exemption, exempts “contracts of employment of seamen, railroad employees, or any other class of workers engaged in foreign or interstate commerce.” 9 U.S.C. § 1. At the heart of the dispute was whether the parties were engaged in interstate commerce or not. 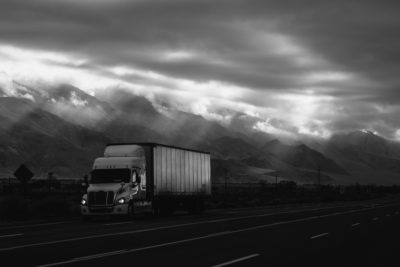 The Court concluded that the plaintiffs delivered packaged goods that were shipped from around the country and delivered to the consumer untransformed.  Rittmann, et al., v. Amazon.com, inc., et al., Case No. C16-1554-JCC (W.D. Wash., 2019). Furthermore, the court said that when deciding whether a particular employee falls within the exemption, courts also consider whether a strike by a group of employees would interrupt interstate commerce. Id. The defendants are one of the largest businesses engaged in interstate shipment of packages and goods so a strike by the plaintiffs would be substantially similar to UPS or FedEx drivers striking. Id. This would cause a downward spiral because “goods traveling interstate would still not make it to their final destination.” Id.  The court held “if an employer’s business is centered around the interstate transportation of goods and the employee’s job is to transport those goods to their final destination – even if it is the last leg of the journey – that employee falls within the transportation worker exemption.” Id. Therefore, the plaintiffs certainly fall under the exemption.  As such, the Court found that the plaintiffs fall within the FAA’s transportation worker exemption, and that their claims could not be compelled to arbitration.

Additionally, the court had to determine if the contract was in fact enforceable. “When a contract with an arbitration provision falls beyond the reach of the FAA, courts look to state law to decide whether arbitration should be compelled.” Breazeale v. Victim Servs., Inc., 198 F.Supp.3d 1070, 1079 (N.D. Cal. 2016). The parties in this dispute have contracted for Washington law to not apply to the Arbitration provisions so the court is left to interpret the enforceability based on the “parties’ intent.” Pelly v. Panasyuk, 413 P.3d 619, 629 (Wash.Ct.App. 2018). Arbitration clauses “shall be valid, irrevocable, and enforceable, upon such grounds as exist at law or in equity for the renovation of any contract.” 9 U.S.C. § 2. Due to the FAA’s broad reach of the arbitration clauses, the Court is limited to “determining:

While many employers attempt to shield themselves from overtime pay liability by requiring their workers to sign arbitration provisions, there are  many ways employees can fight such provisions.  This case illustrates that drivers who fall under the FAA’s definition of “transportation workers” may not be compelled to arbitrate their overtime pay claims.  If you believe you have been misclassified as an independent contractor, and been denied your rightful overtime pay, consider speaking with an experienced overtime attorney. Josh Borsellino is a licensed Texas attorney that focuses on unpaid overtime. He offers free consultations and will fight to recover your wages. Call him today at 817.908.9861 or 432.242.7118.